So..some songs tell a truly strange story! Have you ever heard the song Plaster Caster by Kiss? Well then …Story Time 😉 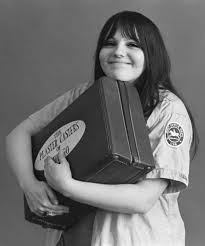 When it comes to groupies, there’s no doubt that rock bands have some of the craziest. Some collect autographs, some collect t-shirts, some even collect locks of hair and used tissues.

And then, there’s Cynthia Albritton

Though not a rock star, Cynthia Albritton — a.k.a. Cynthia Plaster Caster — has gotten closer to them than almost anyone else. This Chicago artist and self-proclaimed “recovering groupie” is responsible for creating plaster molds of the penises of more than 50 rock stars since the 1960s. 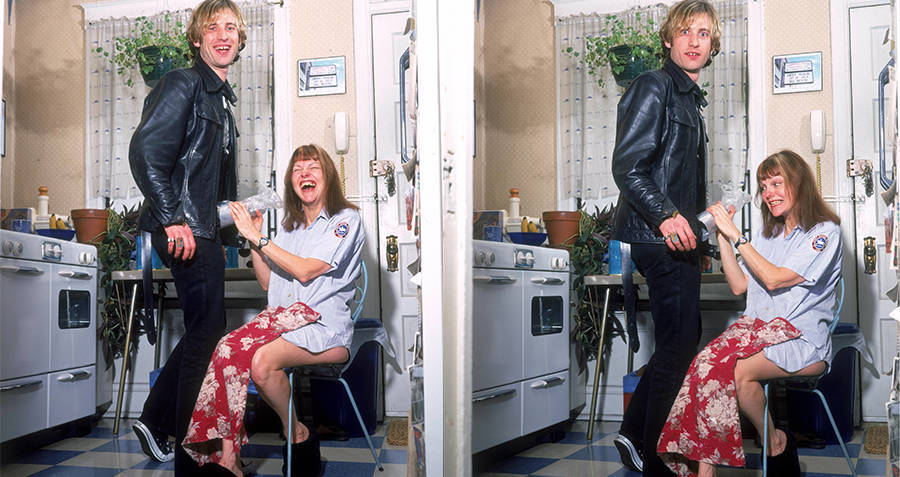 Cynthia’s decades-long project first started in Chicago while she was attending art school, when a teacher challenged the students to make a plaster cast of “something solid that could retain its shape.” 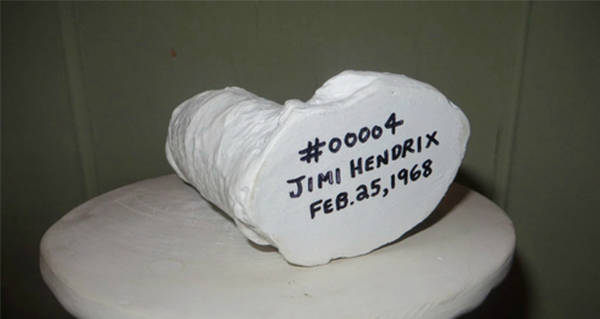 By all accounts, Jimi Hendrix was Cynthia Plaster Caster’s first subject. She met with him in Chicago in 1968 and has said that he was extremely easy to work with and her favorite of all her subjects.

Frank Zappa once reached out to her. Though he had no interest in being cast himself, he saw the commercial value in the casts and invited Cynthia Plaster Caster to Los Angeles to set up an exhibition.

Unfortunately, the grand exhibition Zappa had hoped for never happened. As it turned out, there was a decline in the number of rock musicians who wanted to go to the effort it took to immortalize their penises in plaster if they couldn’t keep the results.

In the end, though Cynthia Plaster Caster was left with 48 Rock Statues, she had gained a reputation as one of rock music’s most legendary groupies.

In 2000, she was able to exhibit her masterpieces at a show in the SoHo neighborhood of New York City, and then again in 2017 at the famous MoMA PS1 in Queens. She also started selling reproductions of the Rock legends plaster casts, using the original molds, as well as offering commissioned pieces for a small fee. In 2000, she began casting women’s breasts as well.