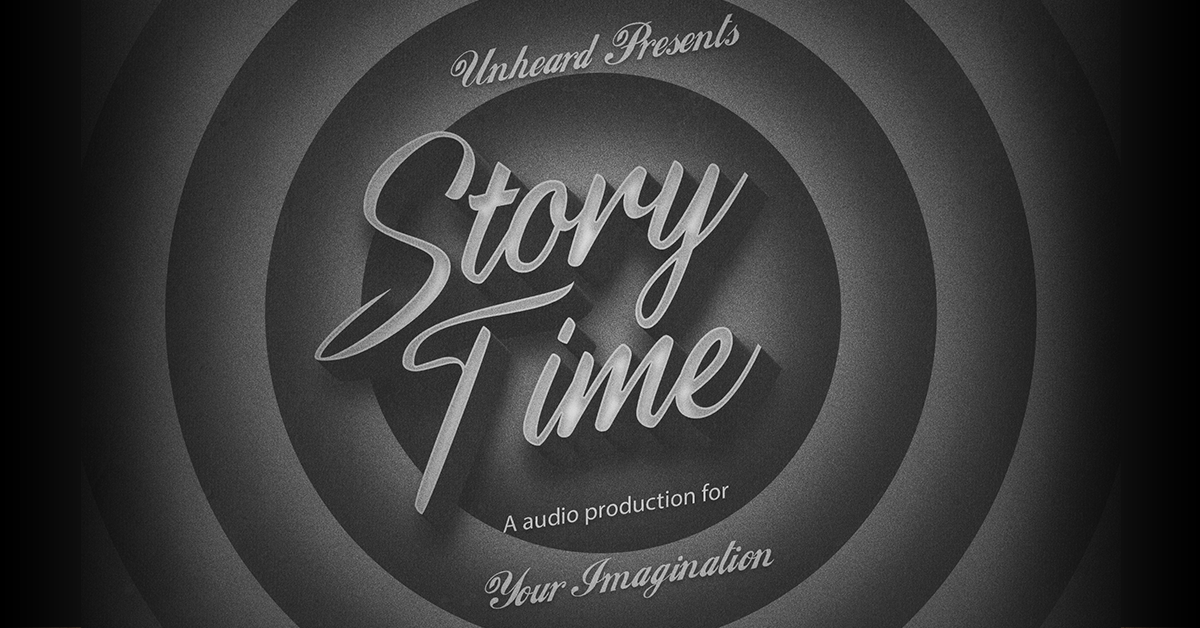 Before the era of television, sitting around the radio was popular home entertainment.

“The Saint” –  was first brought to life on the radio in 1940 by Terence De Marney (aka Terrance De Marney) on Radio Athlone. It was then a five-year wait before NBC picked up the option. It featured Edgar Barrier as Simon Templar, alias The Saint. Later in 1945, Brian Aherne took over the role when the show switched over to CBS.

Then in 1947, probably the most famous Radio Saint of all-time, Vincent Price, added his golden voice to the role. Vincent Price was once quoted as saying the most difficult thing about the show was coming up with new and unique ways to get conked on the head.

After a large number of episodes, Price finally left and his replacement Barry Sullivan only lasted a few episodes before the show was cancelled. It was resurrected due to public demand, with Vincent Price returning to save the day.

In 1951, Tom Conway (George Sanders’ brother), of The Falcon fame, played The Saint for the last few episodes, with Lawrence Dobkin stepping in for a single episode when Conway was unavailable. Between 1953 and 1957, Tom Meehan starred as The Saint on Springbok Radio in South Africa (in English) with fresh adaptations of the original Charteris stories. It wasn’t until 1995 that the Saint returned to radio with new episodes, with Paul Rhys portraying The Saint in three scripts taken directly from the original Charter is stories.

We travel back to 1949 to enjoy The Saint Starring Vincent Price here.

“The Shadow” – One of the most popular radio shows in history. The show went on the air in August of 1930.

“Who knows what evil lurks in the hearts of men? The Shadow knows!” The opening lines of the “Detective Story” program captivated listeners and are instantly recognizable even today. Originally the narrator of the series of macabre tales, the eerie voice known as The Shadow became so popular to listeners that “Detective Story” was soon renamed “The Shadow,” and the narrator became the star of the old-time mystery radio series, which ran until 1954.

A figure never seen, only heard, the Shadow was an invincible crime fighter. He possessed many gifts which enabled him to overcome any enemy. Besides his tremendous strength, he could defy gravity, speak any language, unravel any code, and become invisible with his famous ability to “cloud men’s minds.”

Along with his team of operatives, the Shadow battled adversaries with chilling names like The Black Master, Kings of Crime, The Five Chameleons, and, of course, The Red Menace.