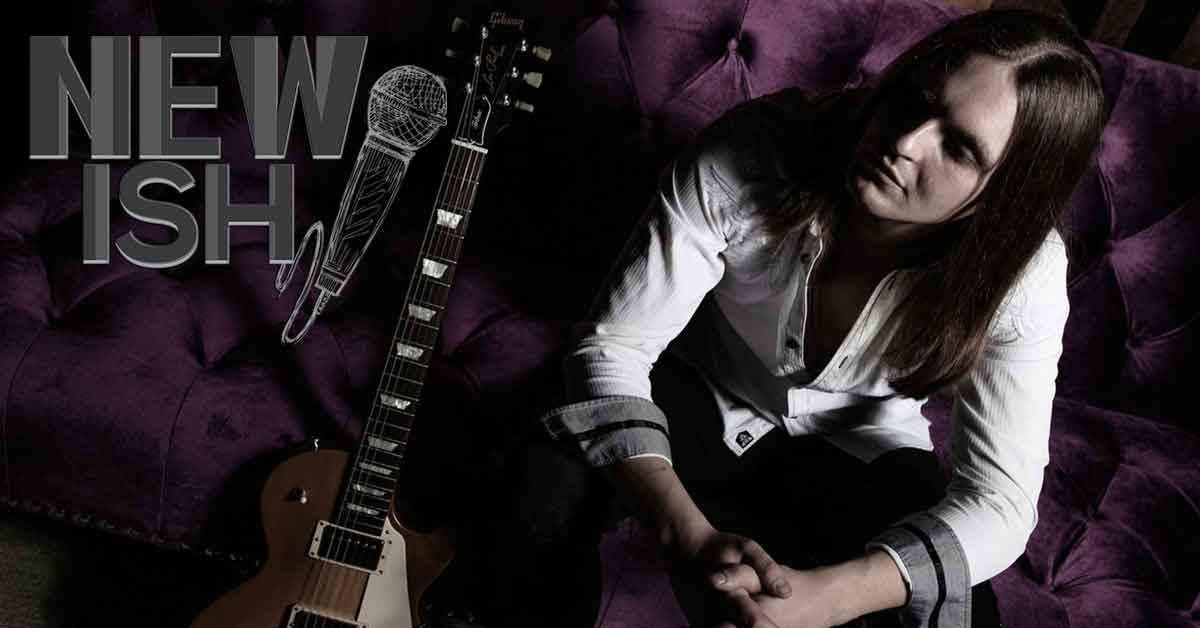 A funny thing happened one day on the internet.

I got a chance to have a great chat with Christian Shields about the music industry and his influences.

I also got a chance to listen to some of his New Ish as well, and thought that you should too.  I really enjoyed the timeless sound of this album. I hope you do too. The decade of decadence returns with glam rocking,  power cords and stellar vocals.   Like the ballad without you or the bluesy here comes the man.

So… here is more about him. PLUS check out rock and roll 🙂

Over 300 shows in the United States with various groups (Last One Standing, Dreamer, Shields) and opening for bands such as;  Hawthorne Heights, Candlebox, Saving Abel, Saliva, John 5, Hollywood Undead, All That Remains, Jackyl, The Treatment, Lynch mob, Oleander, and many others.

Christian’s debut album “This Is Rock ‘N’ Roll” was released on March 13th, 2020 worldwide via his own vanity label, Shields records.

You can grab it here as well as his merchandise