Legendary Snoop Dogg has come a long way since being discovered by Dr. Dre in the early 1990s. As impressive as he was when guesting on Dre’s The Chronic in 1992, few could have guessed he’d go on to global fame, tens of millions of record sales, a career in movies and TV plus become a pop culture Icon.

This is The Dirty Dozen 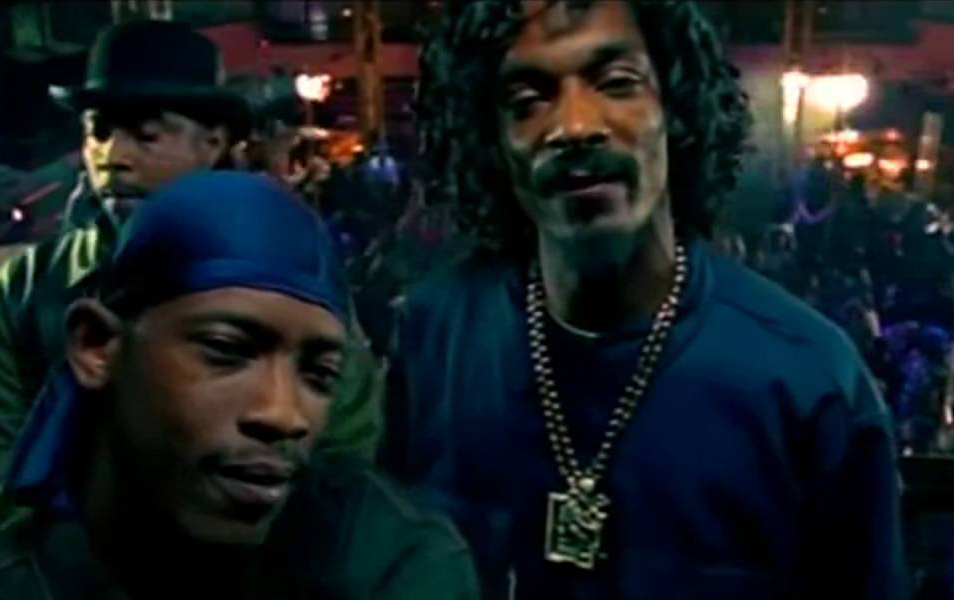 Harkening back to Dr. Dre and Snoop Dogg’s classic smash hit “Nuthin’ But a “G” Thang” from Dre’s 1992 solo debut The Chronic in which Snoop Dogg instructs listeners at the end of the chorus to, “just chill, ’til the next episode.” 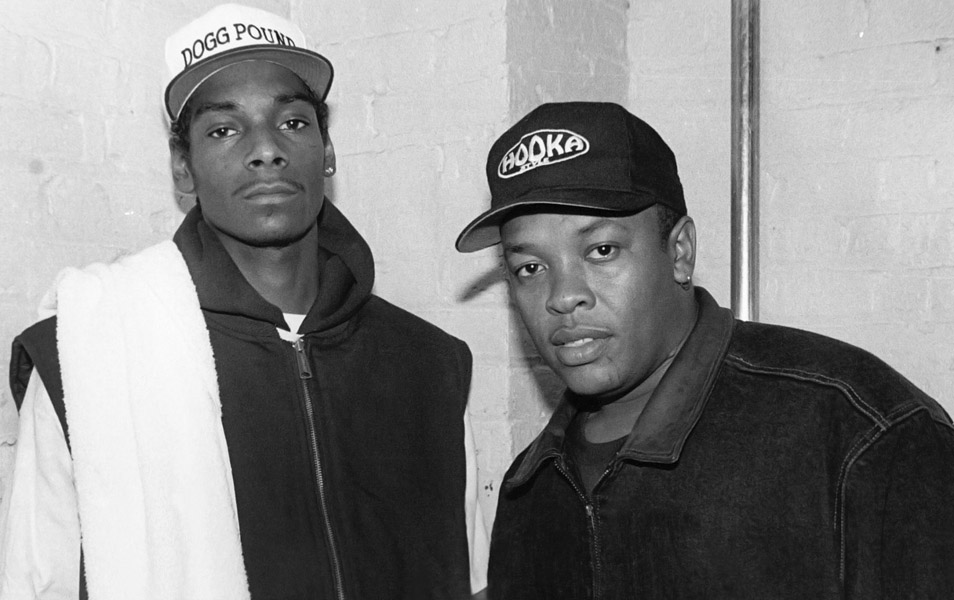 Believe it or not Snoop Dogg got his start making early demos with his cousin Nate Dogg and friend Warren G as 213. One day a track on one of these came to the attention of Dr. Dre, who harnessed his charisma and help to build the character of Snoop there they collaborated on a song called “Deep Cover” for the soundtrack of the Laurence Fishburne Film. 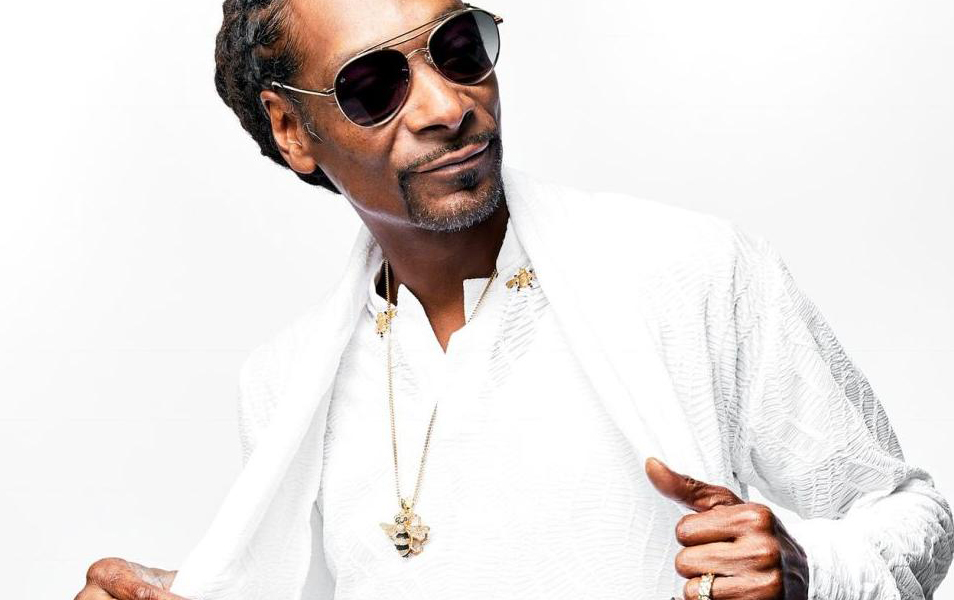 From Snoop Dogg’s fifth studio album Tha Last Meal, released in 2000. It features then-labelmate Master P, Nate Dogg, Butch Cassidy, and Tha Eastsidaz. It was produced by Dr. Dre and Mike Elizondo. The song received solid airplay and was featured on Snoop Dogg’s Greatest Hits. The video features cameo appearances from Tha Dogg Pound’s Kurupt and Soopafly. It was also directed by Hype Williams. The concept of the video has a mafia-like approach. It was one of Snoop’s final singles for No Limit Records. 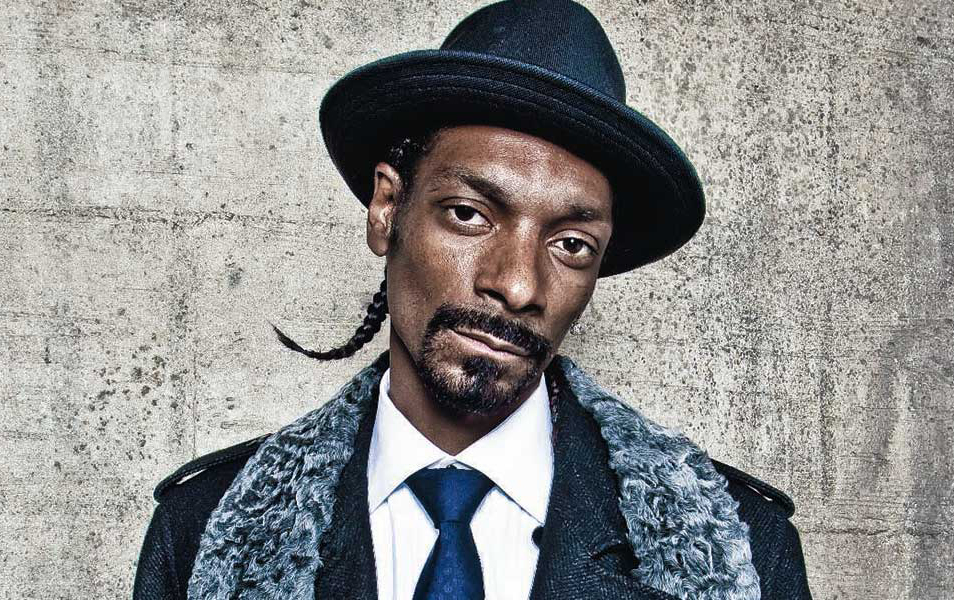 The opening line “Right About Now” and the beat samples Rob Base and DJ E-Z Rock’s 1988 hit “It Takes Two.” 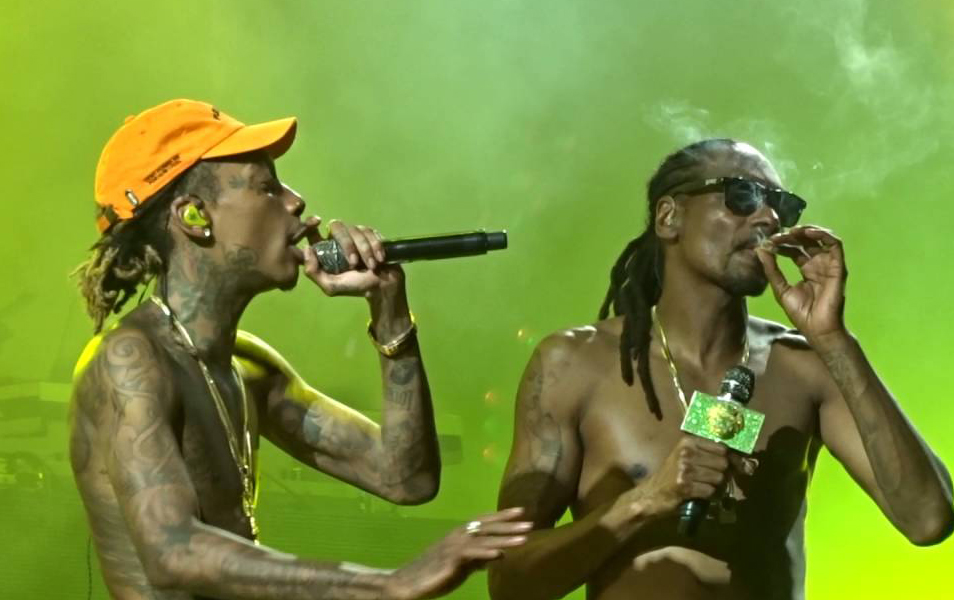 Snoop Dogg and Wiz Khalifa featuring Bruno Mars. The lead single from the soundtrack of the film, Mac & Devin Go to High School. 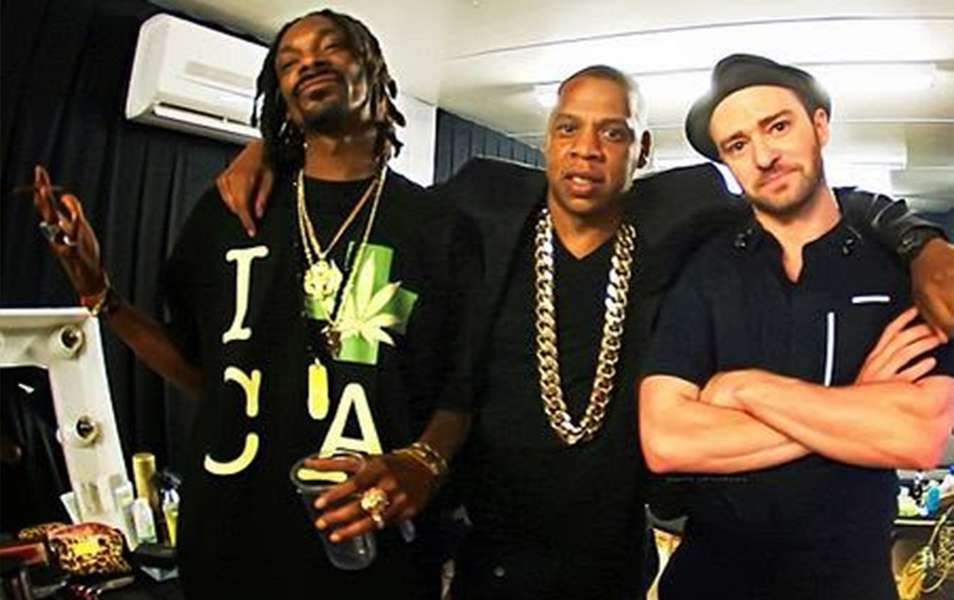 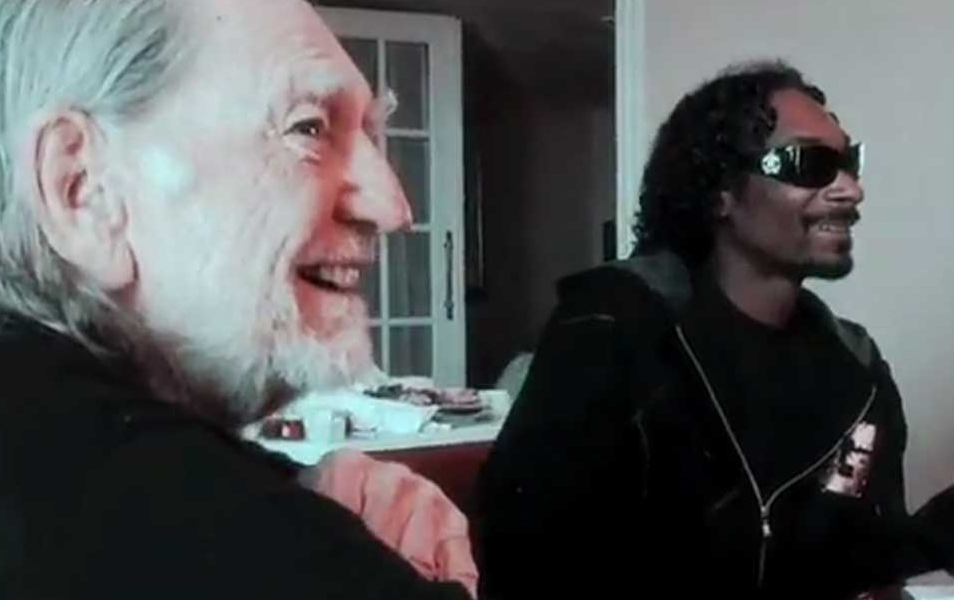 This country love ballad was written and produced by “Whitey Ford,” which is a pseudonym for former House Of Pain vocalist Everlast.

The original title was “Johnny Cash.” 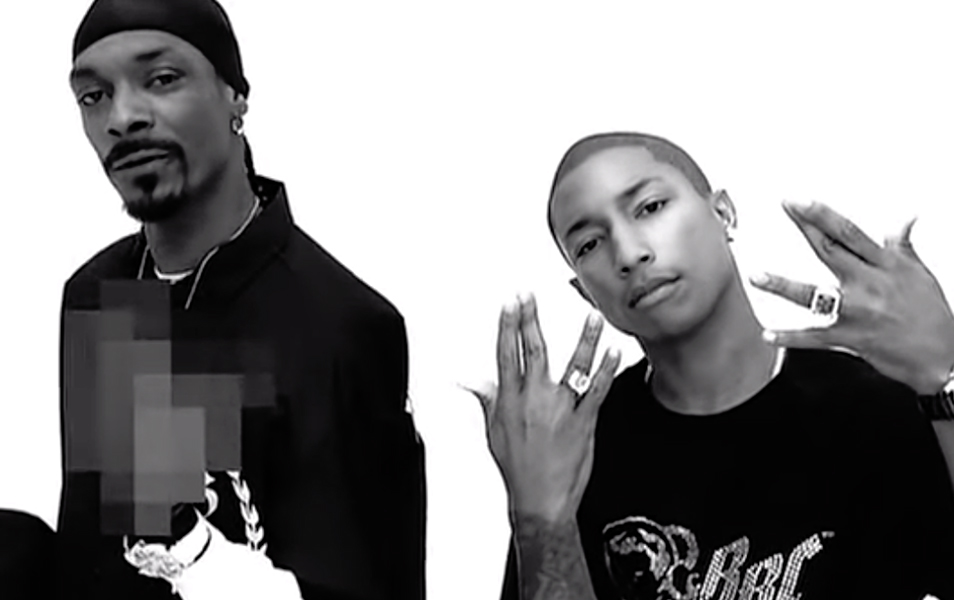 Pharrell Williams is featured in the first verse of the song. Along with his Neptunes partner Chad Hugo, he produced the track.

Jay-Z did a remake of this song where he mentions R. Kelly, telling him to drop the lawsuit Kelly filed against him like it’s hot.

Snoop Dogg Snoop rewrote and re-recorded the track in 2012 under the new title “Pocket Like It’s Hot” for a campaign for US microwavable snack brand Hot Pockets. 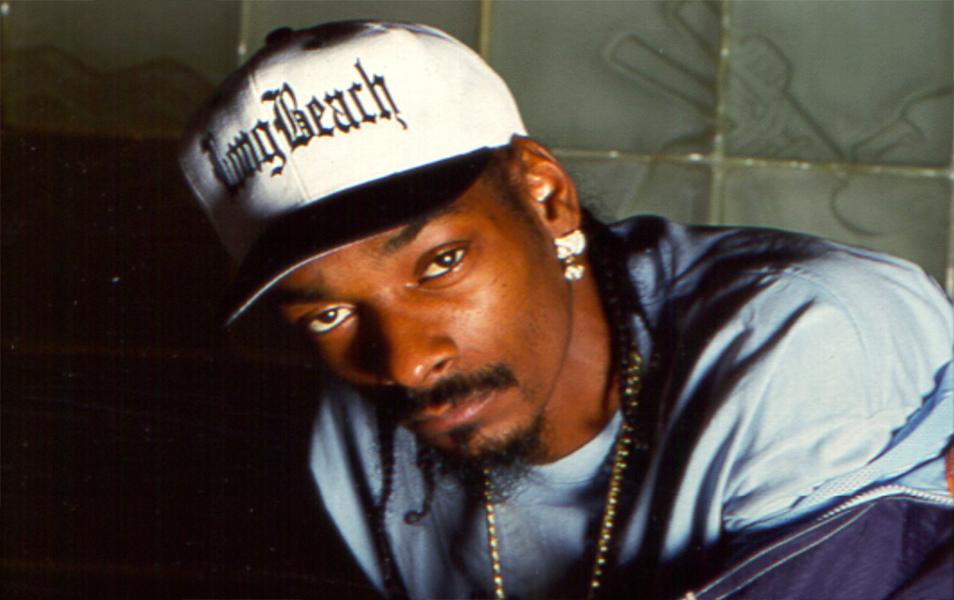 Murder Was the Case

Snoops first album produced so many hits and was so influential. Storytelling and a haunting backing track paired with a movie for a music video brought Murder was the case to light. 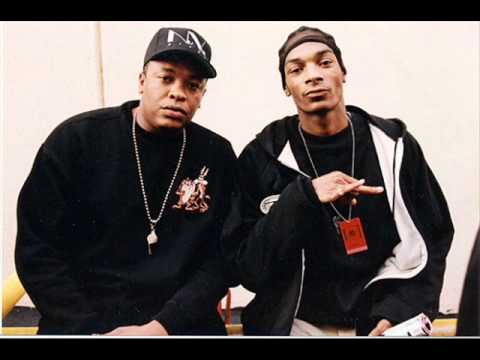 Snoop became the key rapper on Dre’s hugely successful first solo album, The Chronic, in 1992 with aint nutin but a G thang. 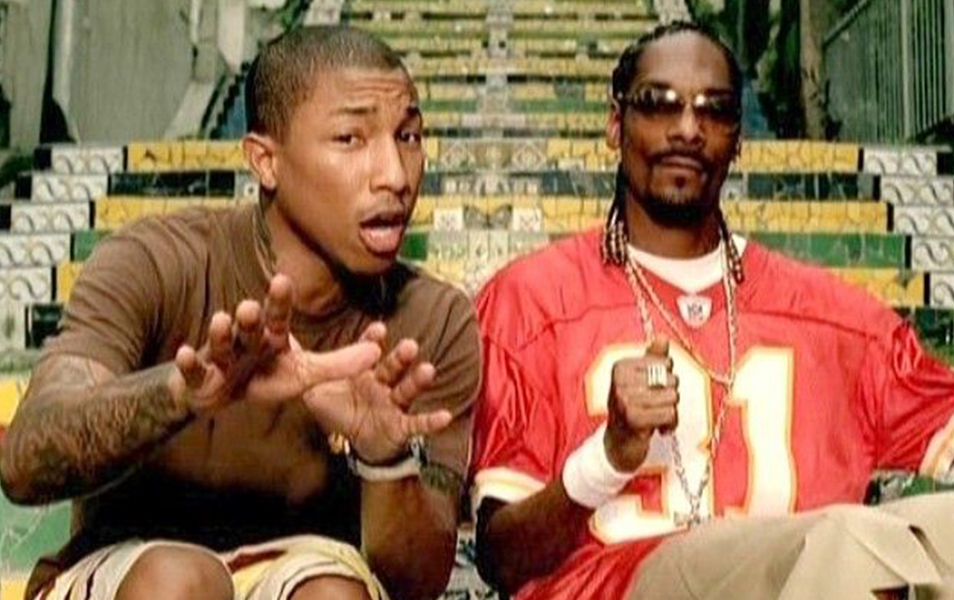 Snoop Dogg’s partnership with superstar producer Pharrell Williams in the early 2000’s generated some of his biggest hits, such as 2004’s “Drop It Like It’s Hot”. The song “Beautiful” was released in January of 2003 as the second single for his sixth studio album, Paid tha Cost to Be da Bo$$. The song was produced by the duo The Neptunes, which Pharrell is a member of, and features Charlie Wilson and Pharrell singing on the hook. 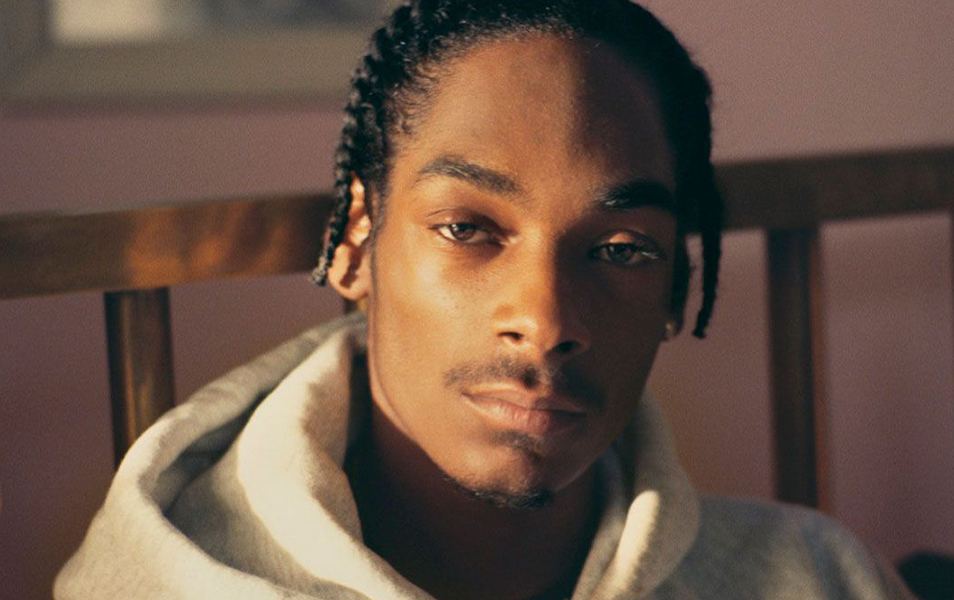 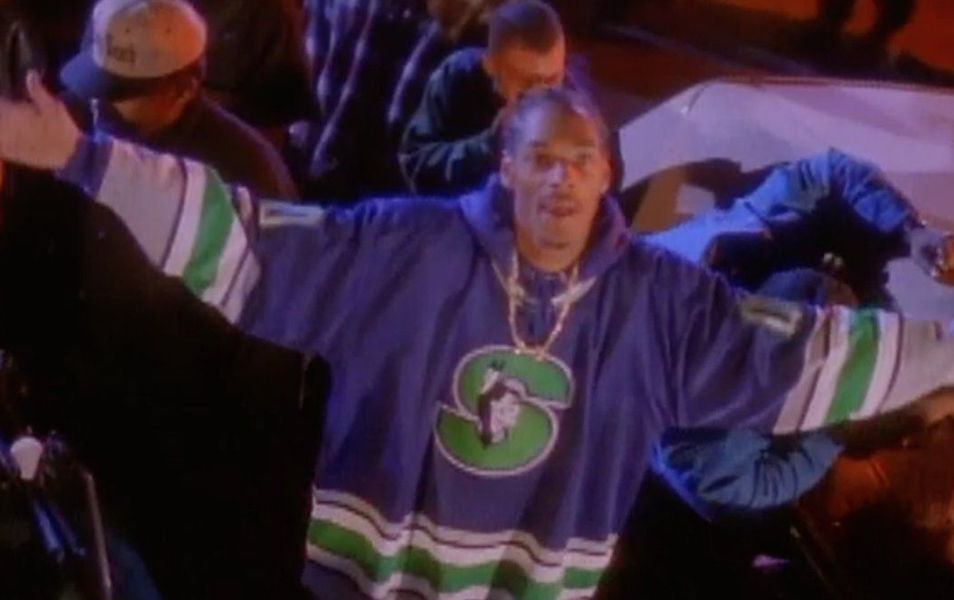