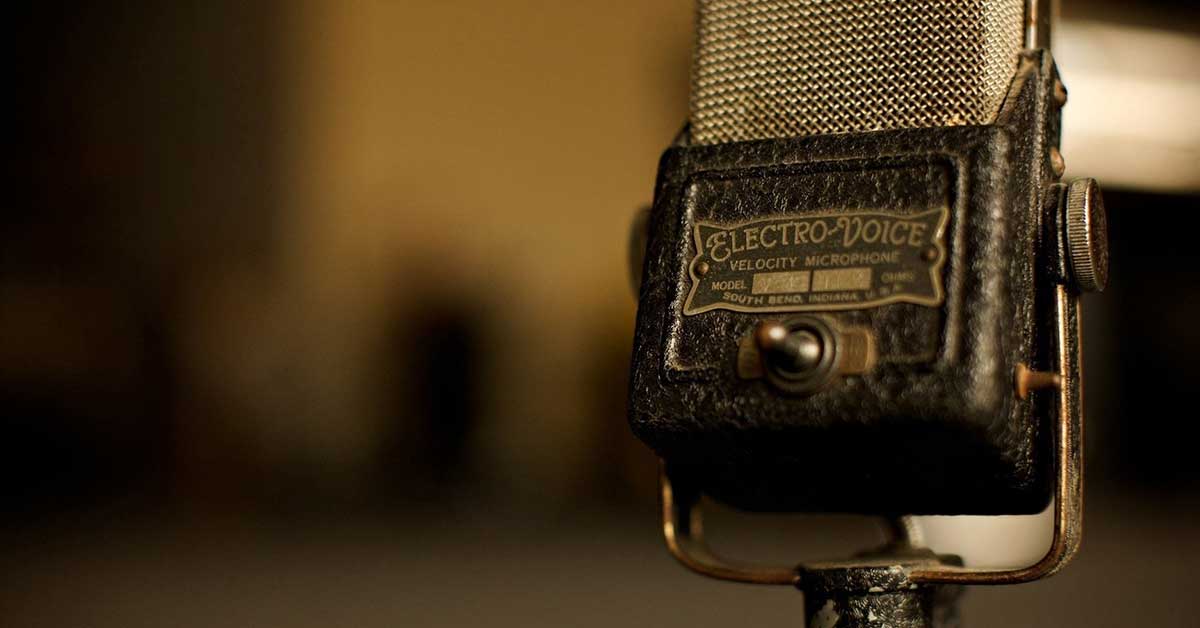 Strange But True is a series of unique stories presented in and old radio drama format. Featuring mysteries, oddities and more that are strange but true.

Volume 1: The Stories of a truly remarkable man and a powerful shoe

The ancient Egyptians had many many secrets and things that we would find odd that they did, either as rituals or even day to day activities. This is one of those Strange but true events from Egypt’s past.

There was a shoe that ancient Egyptians wore. This shoe had the outline of the enemy carved on the sole of it. The wearer of this shoe gained great power and confidence when they wore it. With great confidence they could crush the enemies with every step that they took and they believed that this would help them in battle to destroy there enemies.

William “Billy” Marshall was born in 1672 in the county of Ayrshire, which is in southwest Scotland; the county seat being the city of Ayr. He is interred at the Saint Cuthbert Churchyard in Kirkcudbright, (pronounced kirr-KOO-bree),a town in the south of Scotland in Dumfries and Galloway. The name comes from the Scottish Gaelic words “Cille Chuithbeirt” meaning “Chapel of Cuthbert”, named after the Anglo-Saxon Saint Cuthbert. The town lies south of Castle Douglas and Dalbeattie, in the part of Dumfries and Galloway known as the Stewartry, situated at the mouth of the River Dee some six miles from the sea, and was the county town of the former county of Kirkcudbrightshire.

Billy Marshall supposedly had lived 120 years in southern Scotland and always claimed to be the “King of the Gypsies”. He was ,also, referred to as the “Caird of Barullion”. Caird (a skilled gypsy) referring to ceardon (a skilled worker who practices some trade or handicraft). Barullion is the name of a range of hills in the county of Wigtonshire in the council area of Dummfries-Galloway, in southern Scotland. Another so-called title of his was “King of the Randies”. The word Randies in this context may be referring to a type of macho, virile, man that despised all rule and authority .

He was a gypsy descendant of Roma people, and the embodyment of an 18th century Galloway Pict when it came to fighting. The Picts were some of the fiercest and highly organized warriors of the UK in Roman times, and were never conquered by the Romans.

He was a boxer before the establishment of classic boxing rules in the mid 1700’s. It was bare knuckle boxing with little to no rules that allowed eye gouging, hair pulling, head butting, chin kicks, and wrestling. There may have been three or more bouts, with each bout being of a different sort of fighting. One bout may have been with sword and knives, another may have been with bare fists, and a third may have been with cudgels or quarterstaffs(long sticks).

Billy Marshall claimed to have been married 17 times and to have fathered many children (four children after his 100th birthday). He had deserted the Army several times and the navy three times. His military experience may have helped him to organize the peasants into gangs of robbers in the area of the Barullion Hills. Him and his gypsy band, called “the levellers”, would tear down dykes that the landed gentry built which would route water away from the peasant farms. His “levellers would, also, tear down the King’s fences.

The horns on the backside of his tombstone may represent the zodiac sign of Aries, the ram, which symbolizes leadership and strength of warrior-type energy, and may be in reference to the Tinker’s Toast: “May war never be among us”.

The crossed spoons possibly may represent a wish for his people that they may never go hungry, for the coins at his grave site may have been left there with a good luck wish, but originally they were left there for a poor travelling gypsy to be able to buy another meal. The spoons probably represent horn spoons, which have been popular in Europe and Scandinavia as far back as medieval times, being, also popular with the Vikings. Horn spoon making has been a tradition among gypsies since the 1600’s, and possibly had been a labor of love for Billy Marshall.

If anyone should have a better understanding of the symbols on Billy Marshall’s tombstone please let me know.

Horn spoons, spreaders, and bowls were (and still are) cut from a single piece of cow horn by boiling, flattening, then shaping; and when polished by hand exudes a very beautiful, highly aesthetic quality. Since prehistory man has been making things this way out of horns, but since the horn material readily decays there are very few horn artifacts ever found. Working with this type of material, being able to carve and mold it, gave modern man the impetus to invent plastics.

The word “gypsy” began as a slang term for Egyptian, but not all gypsies were Egyptian. The word was popularized in the medieval age, in the 1500’s. There may be a connection to the annexation of Egypt in 1517 by the Ottoman Empire, when many of the aristocratic Egyptians, fled Egypt or they would face enslavement; and Egyptian artisans and scholars were deported. Their lands were confiscated and given to the peasants who had been working them – hence feudalism in Egyptian society was no more.

Anthropologists have traced Gypsies back to the Sind area of India, which is southern and central Pakistan. There are three dialect types due to three separate migration periods. They are Romani (the western gypsy) from Pakistan and northern India, Lomavren or simply Lom (central gypsy) from eastern Turkey and Armenia, and the Domari (eastern gypsy) from the Middle East and Egypt.

A tinker is referred to as an itinerant tinsmith, who made and fixed household utensils. In British society it could also be in reference to a mentally challenged individuals, and sometimes derogatorily referred to a Scottish or Irish traveller.