Join me as we take a look at the wild side of the world. 5 plus 1 for the fun. 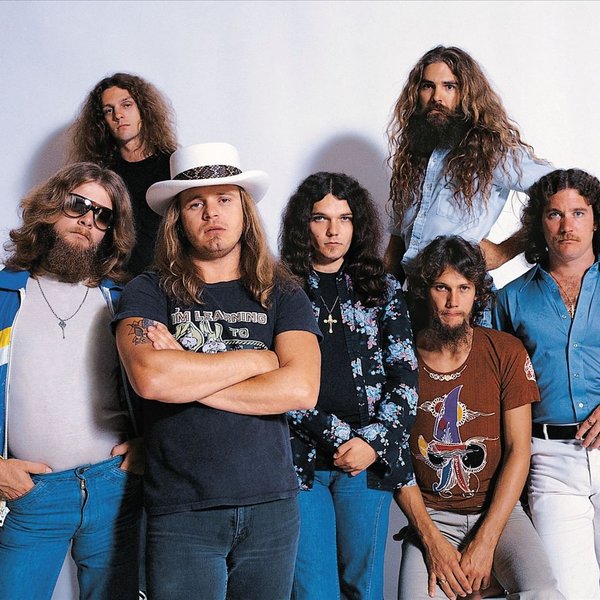 The original core of Lynyrd Skynyrd—Ronnie Van Zant, Bob Burns, Gary Rossington, Allen Collins and Larry Junstrom—first came together under the name “My Backyard” back in 1964, as Jacksonville, Florida, teenagers. Under that name and several others, the group developed its chops playing local and regional gigs throughout the 1960s and early 1970s, then finally broke out nationally in 1973 following the adoption of the name “Lynyrd Skynyrd” in honor of a high school gym teacher/nemesis named Leonard Skinner, who suspended students for having long hair. 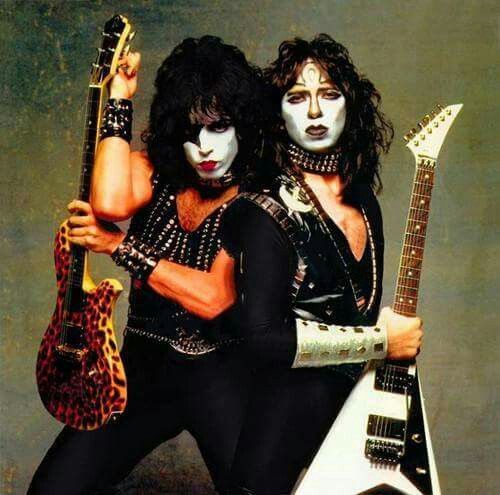 Before joining a little known band KISS. In 1980, Vinnie Vincent moved to Los Angeles, California where he became a staff songwriter for the television series Happy Days and Joanie Loves Chachi. Many of the series songs were written on Vincent’s acoustic guitar while sitting at the Cunninghams’ kitchen table on the Happy Days set, during off-time from the show’s rehearsal schedule. Vincent has said the times of working at the Paramount lot were genuinely “happy days’.

I sing the songs:

Did you know that the king of rock Elvis Presley recorded more than 600 songs, but wrote zero of them. Plus… a large portion of his vast catalog of recordings are Gospel. 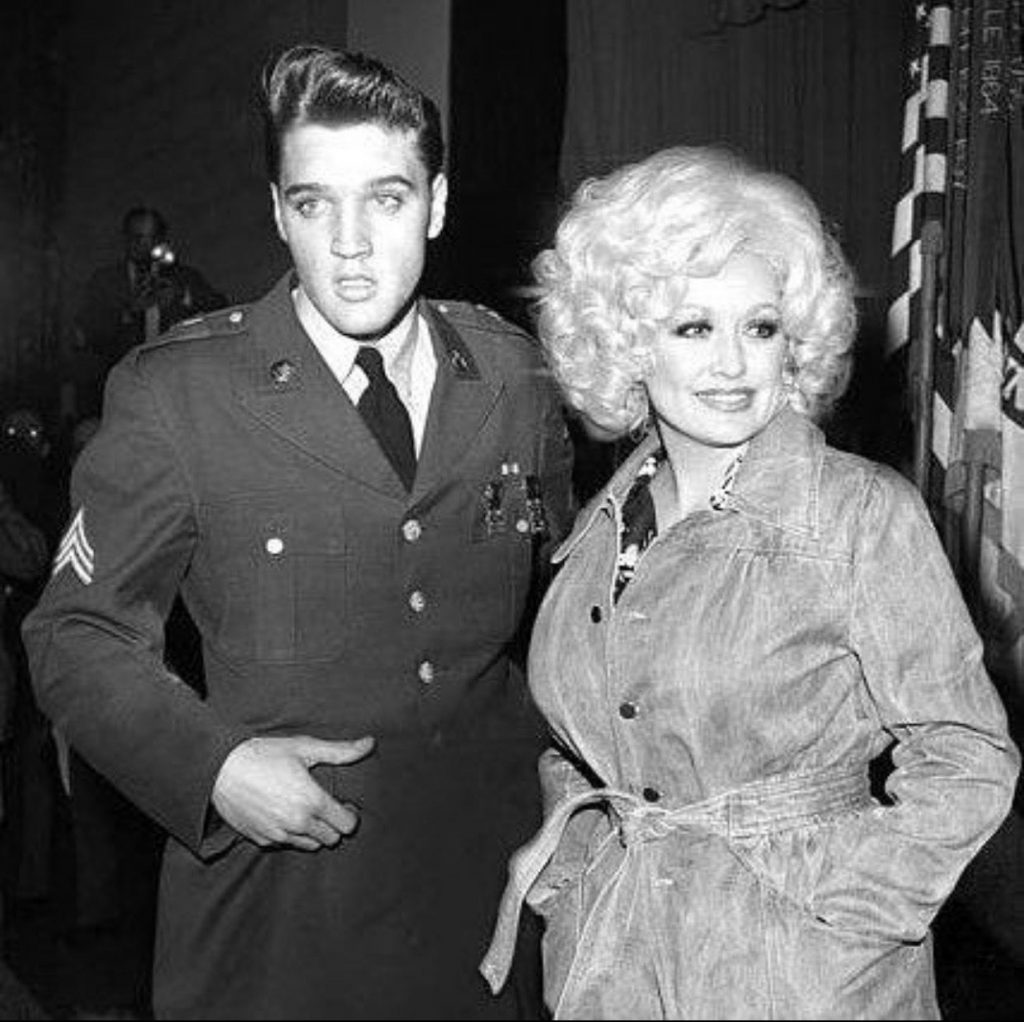 Dolly Parton once said no to Elvis.

Elvis Presley approached Dolly Parton in 1974 about her song I Will Always Love You. He wanted to record the song, but she refused after Elvis’ manager asked for half of all profits. This ensured Dolly Parton millions of dollars in the future from sales of her song. 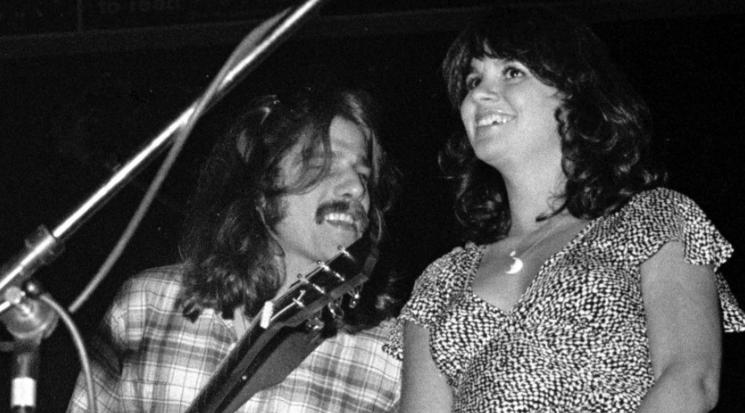 The Eagles started out as the backup band for Linda Ronstadt.
The Eagles became more than a dream in early 1971, when Linda Ronstadt and her then-manager John Boylan recruited local musicians Glenn Frey and Don Henley for her band. While on the tour, Frey and Henley decided to form a band together and informed Ronstadt of their intention. Frey later credited Ronstadt with suggesting Leadon for the band, and arranging for Leadon to play for her so Frey and Henley could approach him about forming a band together. They also pitched the idea to Meisner and brought him on board. These four played live together behind Ronstadt only once for a July concert at Disneyland, but all four appeared on her eponymous album.

Whats in a name?

The idea of naming the band “Eagles” came during a peyote and tequila-influenced group outing in the Mojave Desert. Accounts of the origin of the name however vary; Don Felder credited Leadon with originating the name when he recalled reading about the Hopis’ reverence for the eagle, while J.D. Souther suggested that the idea came when Frey shouted out, “Eagles!” when they saw eagles flying above. Steve Martin, a friend of the band from their early days at The Troubadour, recounts in his autobiography that he suggested that they should be referred to as “the Eagles”, but Frey insists that the group’s name is simply “Eagles”.