In this edition of Strange but true. A very Quiet Paul Revere may have road in to town rather stealthy to notify that the British were coming. Everyone knows the story of Revere’s famous ride. Paul Revere was said to have warned colonial militia of the approaching enemy by yelling “The British are coming!” According to History.com, the operation was meant to be quiet and stealthy. British troops were hiding out in the Massachusetts countryside. Also, colonial Americans still considered themselves to be British. Yelling and bringing unwanted attention to himself could have resulted in capture or possible death. British Loyalists could have been in the community. 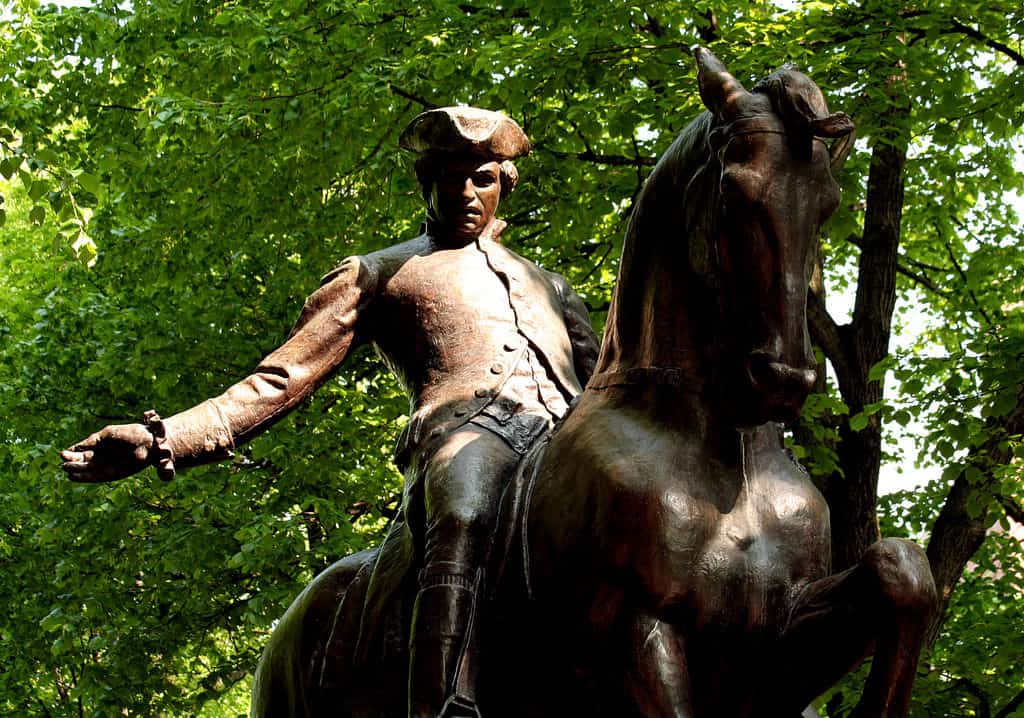 “If the British march By land or sea from the town to-night, Hang a lantern aloft in the belfry-arch Of the North-Church-tower, as a signal-light,– One if by land, and two if by sea; And I on the opposite shore will be, Ready to ride and spread the alarm Through every Middlesex village and farm, For the country-folk to be up and to arm.” 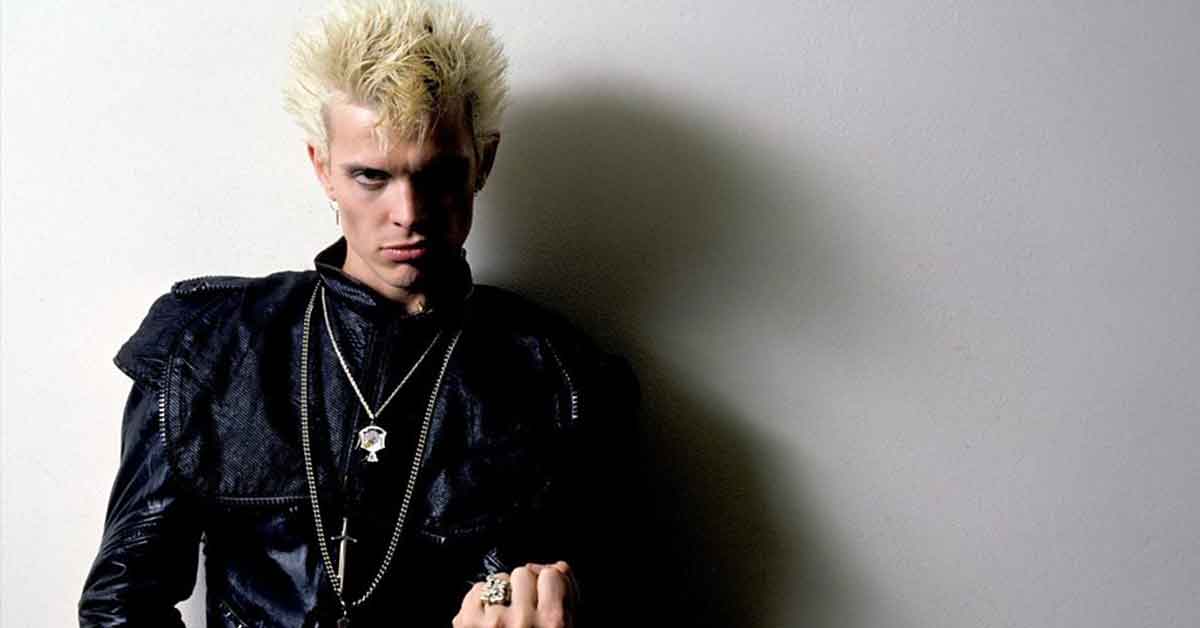