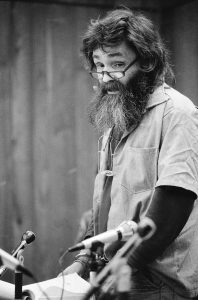 Fact: Charles Manson Wrote a Song for The Beach Boys. In most cases rumors as ridiculous as this aren’t true. but this one has been bouncing around for a while and astonishingly it’s sort of true.

Some of the details are a little hazy, but what can be confirmed is that after Charles Manson was released from prison in 1967, he started sharing some of his songs around in LA. None other than Dennis Wilson from the Beach boys got his hands on one of his songs “Never Learn Not to Love” and eventually got around to releasing it in 1969.

Rumor has it that the song was left almost completely intact. After the lyrical exchange, Manson started hanging out at Dennis’s mansion before the ex-convict’s infamous behavior terminated their friendship and got him kicked out. 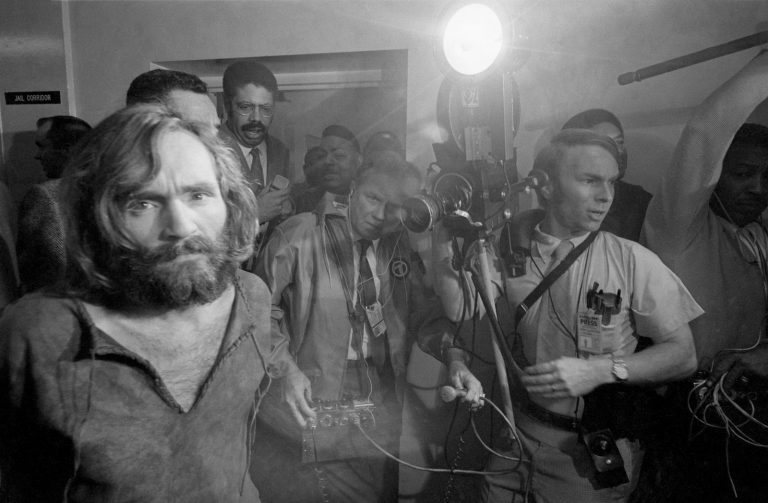