Billy Joel’s “Only the Good Die Young” is about a man attempting to convince a Catholic girl to lose her virginity to him.

In a past interview with Billy Joel, the piano man reminisced,

“One of the first gigs I ever played with my high-school band the Echoes, this girl that I had a crush on was looking at me—Virginia. I thought, ‘This is so cool.’ I was completely hooked. There was no way I was going to do anything else but be a musician.”

Twelve years after high school—Joel didn’t graduate because of a missed English credit—he was on the brink of rock stardom. He’d already scored Top 40 hits with “Piano Man” and “The Entertainer” and was writing songs for what became his breakthrough album, 1977’s The Stranger. On “Only the Good Die Young,” he reproached his crush with these brashly humorous opening lines:

You Catholic girls start much too late

Aw, but sooner or later it comes down to fate 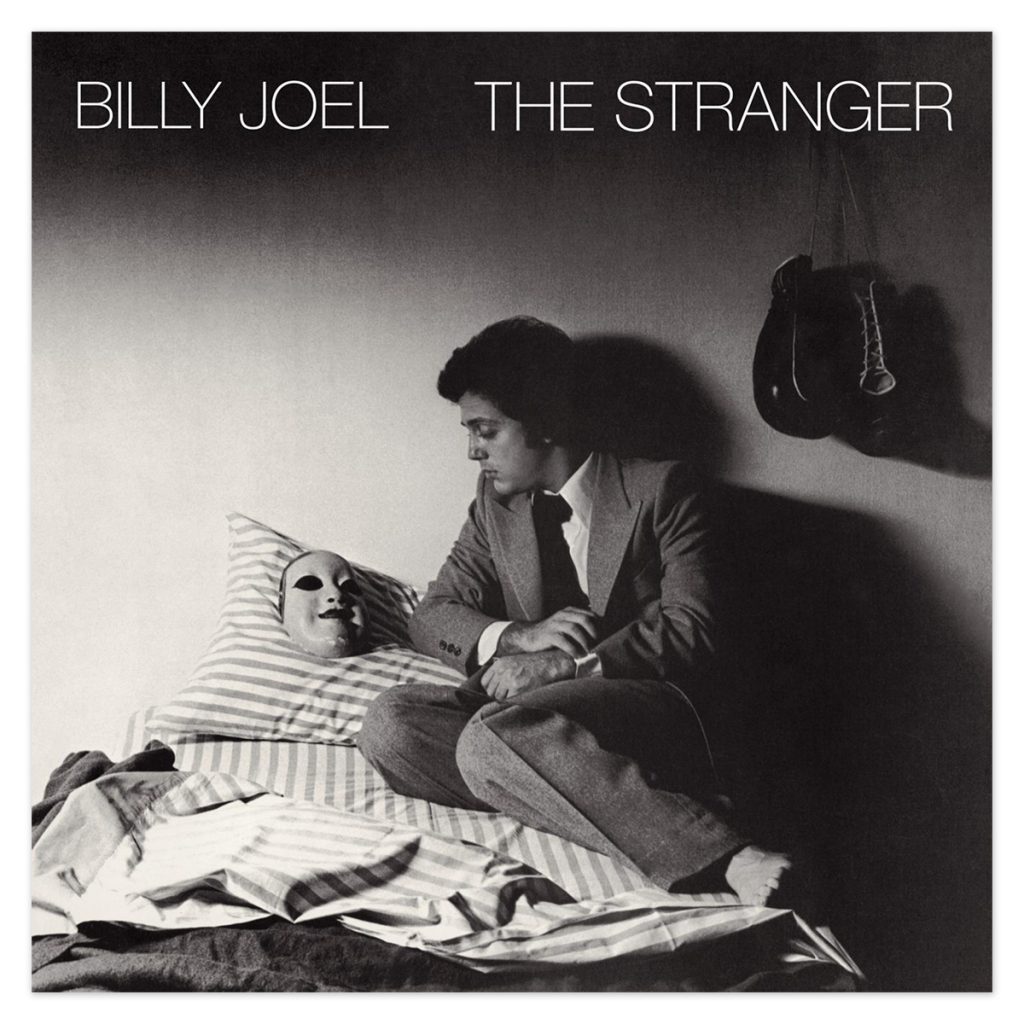 “The song came out on The Stranger and was no big deal,” Joel remembered. “But then Columbia decided to put it out as a single, and that’s when there were problems. There was a radio station at Seton Hall College in New Jersey. They banned it.”

WSOU at Seton Hall is affiliated with the Catholic Archdiocese in Newark. The president of the college at the time took exception to lines such as:

“Then it was banned by the archdiocese of St. Louis,” Joel continued. “And then it got banned in Boston. All these archdiocese areas started putting pressure on radio stations to ban it. The single had been out a short amount of time and wasn’t doing well. The minute they banned it, it starting shooting up the charts, because nothing sells a record like a ban or a boycott.

“This record would have died out. Nobody would’ve heard it if they hadn’t tried to cut people off from it. As soon as the kids found out there was some authority that didn’t want them to hear it, they bought it in droves and it became this big hit.”

When Joel brought the Stranger tour to St. Louis in early 1978, he received death threats warning him against performing the song. Not one to be intimidated, he played it twice and got the whole audience to sing along. And when he ended his show with his trademark farewell to the audience, “Don’t take any shit from anybody”—it rang with an extra kick.

But the fracas wasn’t over.

“I did it on Saturday Night Live and everybody was all freaked out,” Joel said. “They were saying, ‘You can’t do that on TV.’ I said, ‘Why not?’ Some people took offense at it, but there were all these novels written about Jewish guilt, so why not a song about Catholic guilt? Every Catholic I know is still recovering from this incredibly guilty upbringing they had. The song was supposed to be lighthearted. It was taken out of context with the rest of the album. People who only heard that single might’ve thought, ‘Oh, Billy Joel the anti-Catholic guy.’”

Catholic muse Virginia Callahan has never stepped forward to claim her 15 minutes. As for WSOU, times have apparently changed. Today their station catchphrase is “The Loudest Rock,” with playlists that feature head-banging acts Mudvayne and Serj Tankian.

“Only the Good Die Young” remains a staple in Joel’s live set, where he jokes about its stormy past. “I wrote letters to the arch-bishops and the president of Seton Hall,” Joel laughed, “saying, ‘Please ban my next record.’”