Limp Bizkit Postpones Tour Dates during the forthcoming U.K. and European leg of Limp Bizkit’s Still Sucks tour. Sadly the tour will not go on as planned.

On Sunday, the band announced their decision to postpone their remaining dates following concerns over frontman Fred Durst’s health.

“For personal health concerns and based on medical advice given by my personal physician to take an immediate break from touring, Limp Bizkit will sadly have to postpone their 2022 UK and European tour,” 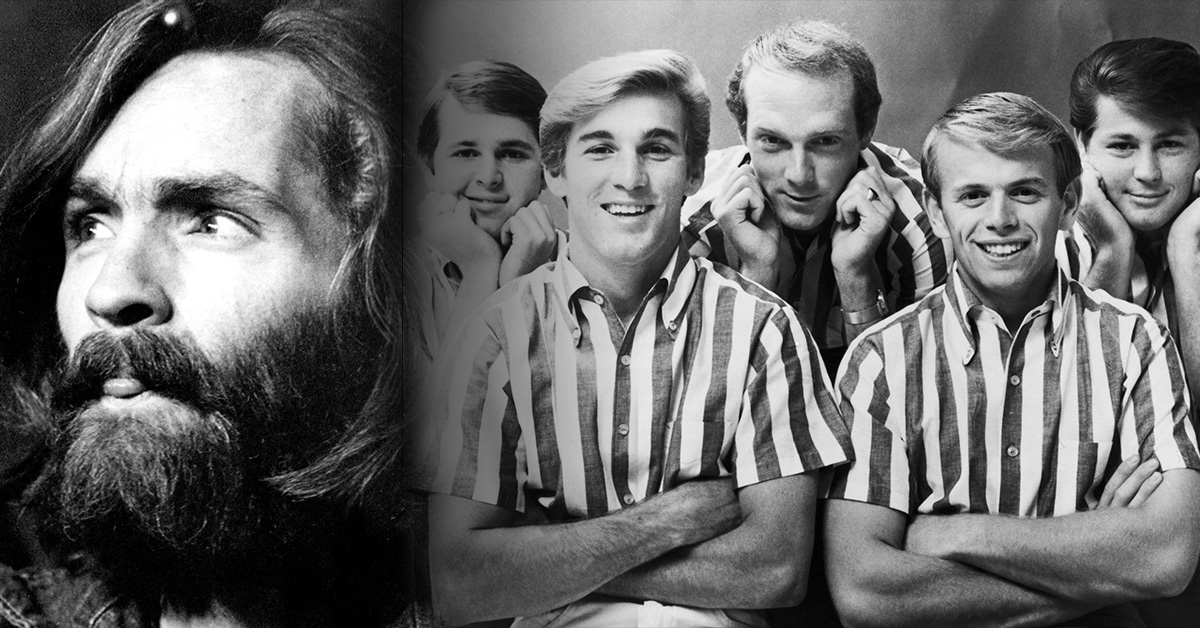 Charles Manson Wrote a Song for The Beach Boys

Fact: Charles Manson Wrote a Song for The Beach Boys. In most cases rumors as ridiculous as this aren’t true.… 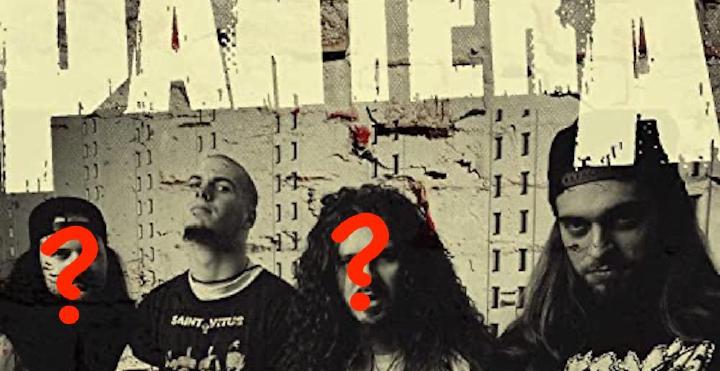 Pantera Touring in 2023 for First Time in Over 20 Years 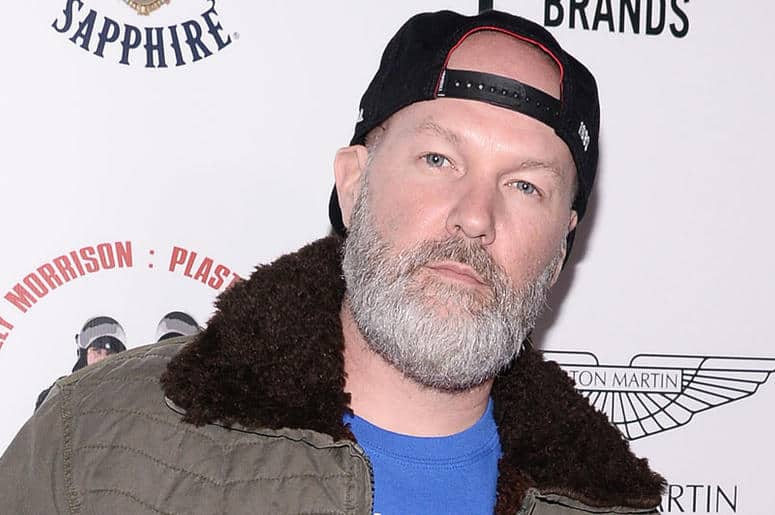 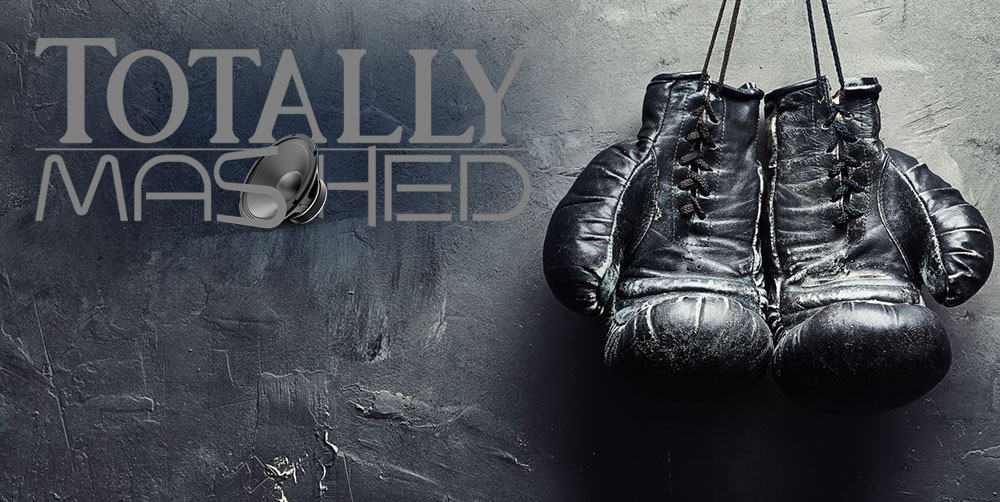 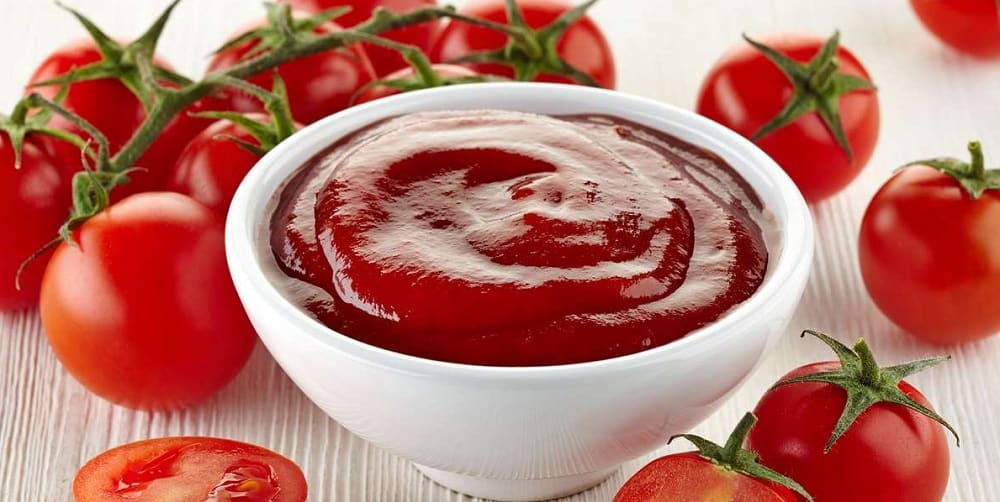 Strange But True – Do you want fries with that?